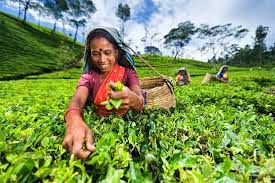 Climate change is not something of future science fiction novels or a debate between politicians arguing about finding an acceptable level of CO2 in industrial world. The reality of what climate change means to a person did not come clear until the past six months when unpredictable weather patterns hit areas of the world to extreme weather conditions. Can you imagine snow storms in the United States where there has been no snowfalls or the extensive flooding in the United Kingdom?

Not only did the weather impact lives and displacement but also major agricultural land. In the short term this may seem of little impact. But in the not so far distant the lost of food producing resources will impact on food availability and prices.

This also affected the tea growing regions of the world, as this recent and sudden shift of increased temperatures with major drought conditions have seen production fall as much as 70% in the Assam region of India. With the increasing demand on the resurgence of this once tea toddler nation this can only mean limited supplies and an increase of prices. It is the simple theory of law of supply and demand. Would this mean once again that tea becomes he commodity of the rich, as tea was in the 17th century?

What is of concern to me personally are the lives of the tea workers that would be displaced. The tea worker is the backbone of the tea industry where mechanization is not used. In fact it is the delicate hand of the woman picker who can 10 kg a day but with little work there will be increased poverty. There has also been in the media that the wages are already low and some of the daughters of the tea workers are sold into slavery and prostitution.

As a consumer we need to ensure that the words fair trade on the box means accountability to those who give us that drink. The Ethical Tea Partnership which certifies Twinings and Tetley state they are powerless to set wages but if corporations demand better conditions or no business than change can happen. Without a leader in the tea industry there will be more abuse and if we, the consumer ignore the reality then we are silent partners in the slave trade.

A Time of Gifts for All Seasons

When the Christmas is gone -what then?
The holidays are a time of gifts and sharing time with loved ones.
The time for special foods including Christmas cake, shortbread and all those special holiday foods. 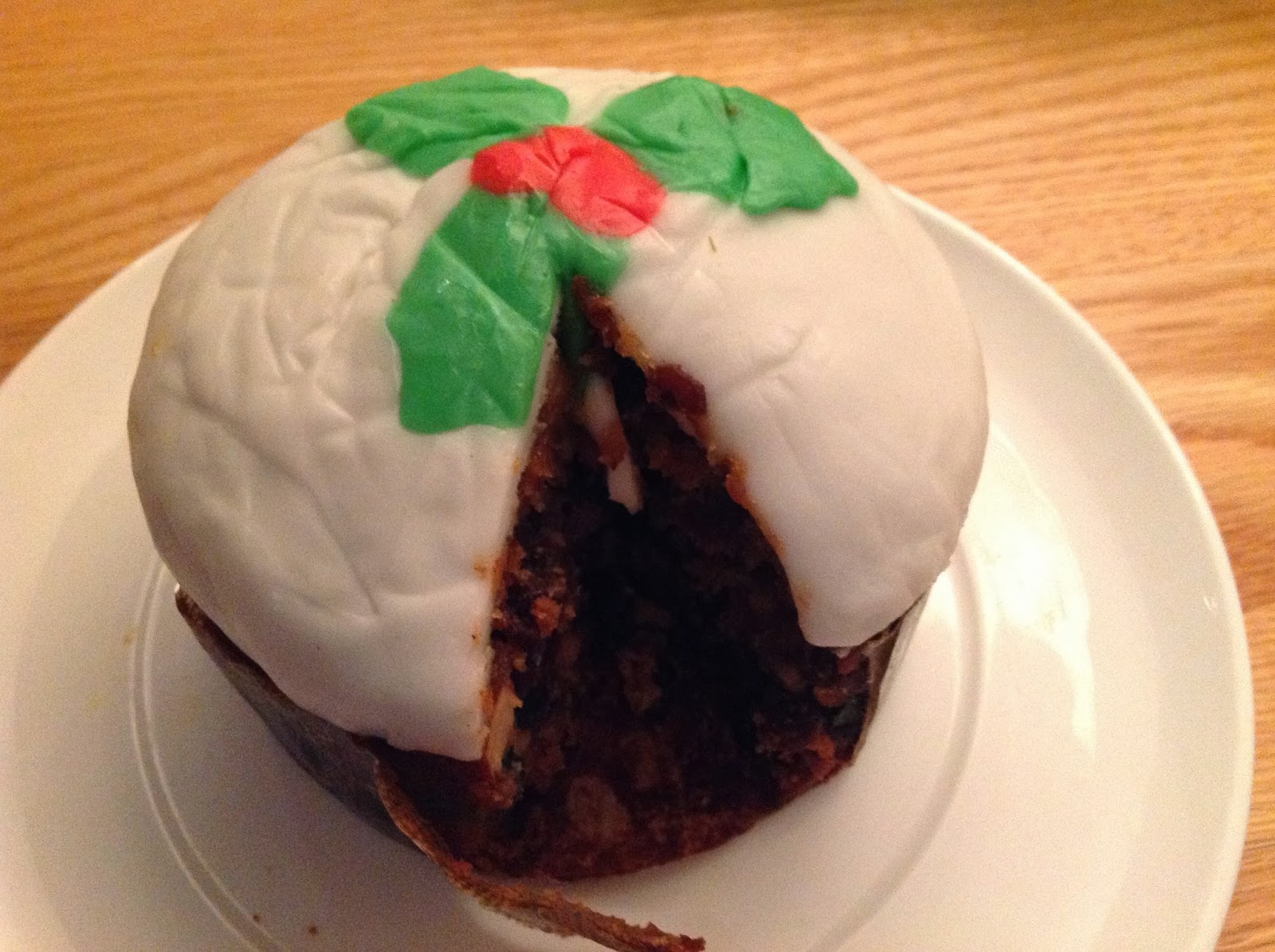 Often we give material gifts, such as a new mixer to our mom or a brand new blouse but this time means a time to those less fortunate. no matter what culture are a time of giving. This is when we want to help others less fortunate. But to me these acts of generosity should be in the everyday, not just at holiday time.

That is one reason why I love Dilmah Tea because every purchase contributes the MJF Charitable Foundation founded by its founder Merrill Fernando. Merrill's plan of  humanitarian assistance had its early beginnings when he was formulating his tea business, it was an idea that "business is a matter of human service".

Today the foundation is built on that basis and in the process has given back to benefiting the workers in the exploited tea industry. It not only supports widow programs, medical initiatives, prison programs but also to the disabled. It appears where there is need, there is MJF Charitable Foundation.

So, the next time you shop for tea ask for Dilmah Tea because you will be choosing an ethical tea benefiting humanity- I raise my tea cup to Merrill.

Jeff Fuchs is one of those individuals in a lifetime that stirs up the romance and adventure of the early explorers. Jeff is passionate about the mountains and being fueled by tea.

Jeff's knowledge is extensive and colored with the stories behind the tea especially the trade routes of tea and the old tea explorers. Stories filled with nomads and a lifetime of tea living in remote areas at the edge of the world. It brings tingles down my spine that tea has such a history in men and women's lives, building empires and traveling through exotic lands.

So, when you drink tea it is a quiet reflection of the people, the land and the road traveled to bring you that first sip. No wonder it started as a precious commodity kept under lock and key.

To know the story of tea, is to respect the leaf, the journey and the lives it has touched.

Toronto meaning "meeting place" or "where sticks stands in water" was founded by the Iroquois, In 1793 the Town of York was founded by John Graves Simcoe. As a British colony trade was a key component with the fur trade and exchange of goods including tea.

Growing up in Canada, I was not aware of this until I had the pleasure of having Toronto historian Bruce Bell at The Art of Tea event when he spoke of Toronto's tea history. The tin is an example of the many tea companies that existed in Toronto before the multi-nationals.

Toronto is steeped in a tea history- let us begin our discovery with Bruce Bell. 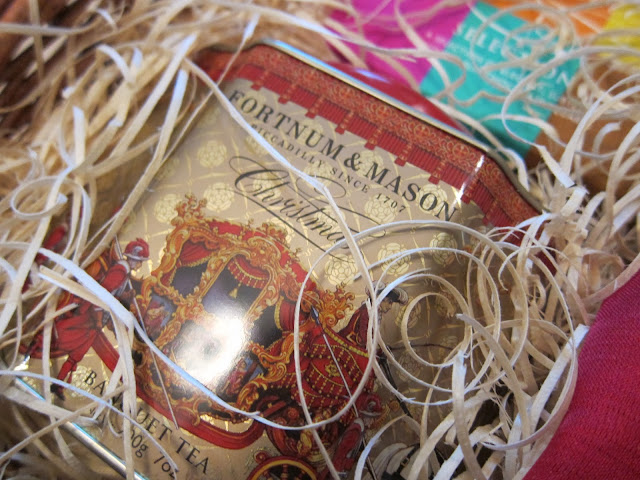 The Christmas basket includes this lovely Christmas tea of black tea, star anise, cloves, safflower petals and mulled wine flavouring combined to create this exquisite tasting tea. I am drinking it in anticipation of the holiday. I have half a tin left from last year and saved it for this year. Tea has a shelf life of a maximum of two years.

It just has a lovely taste and aroma with just a hint of spices so one appreciated the base, which is a black tea. I just have the tea plain and it pairs well with holiday fare or on its own.

Fortnum & Mason has been a world tradition since 1707. Although located at 181 Piccadilly in London, England it is well known for their Royal seals of approval on their products. On arrival of any Fortnum & Mason products one knows the quality comes with the brand tradition. It has supplied the goods for the Napoleonic Wars, safaris as well as gift packages.

My love is for the specialty picnic baskets and teas, which they still supply and ship worldwide.
Here is my basket-note the signature blue ribbon. 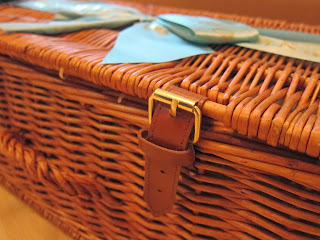 It is an early Christmas-

the love of tea 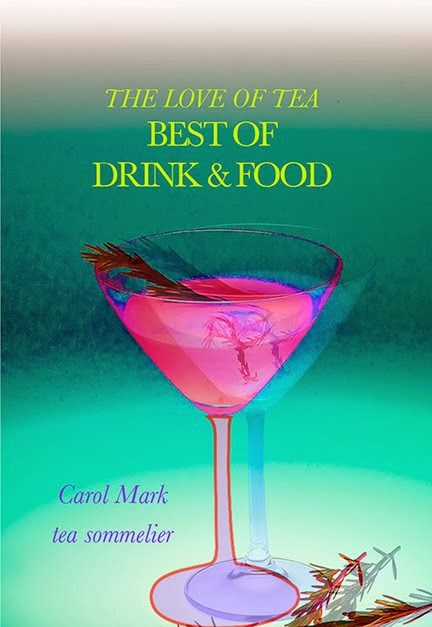 tea as an essential culinary ingredient 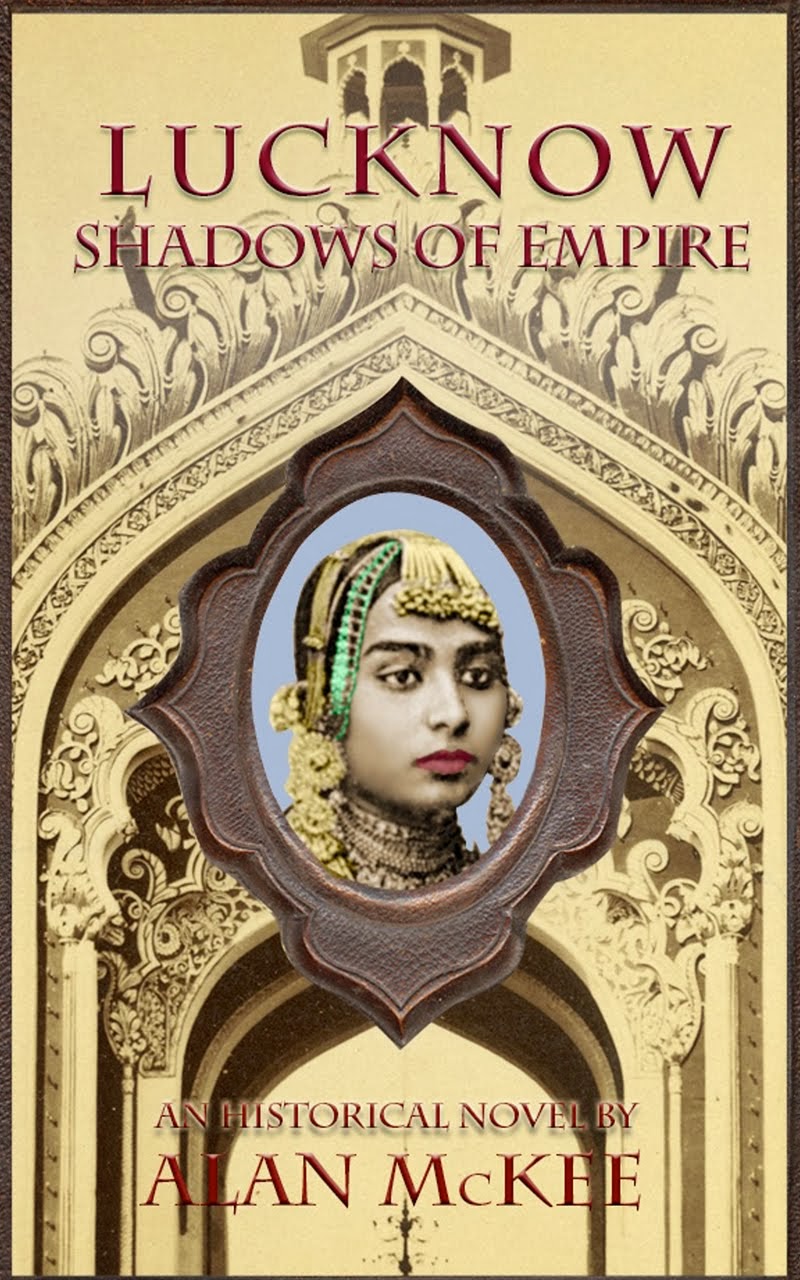